A recent BBC documentary has gained unprecedented access to DSTL’s facilities at the infamous Porton Down, a secretive research facility specialising in defence technology. The programme focuses in particular on biological and chemical agents and how the UK manages these threats. Some beaches in the UK remain contaminated with chemical weapons in places where testing and training have been carried out, with Porton Down the only place in the country where such items can be properly disposed of. The facility also provides a safe and necessary testing ground to prepare the way for treatments and protective equipment, a vital step in UK defence strategy.

The Advent Of Chemical Warfare

Poisonous weapons are nothing new – countries have been deploying toxic arrows and noxious fumes for millennia. However, the advent of deadly mustard gas in the First World War revolutionised the use of chemical agents, to the extent that the Geneva Protocol banned the use of toxic gases and bacteria. Crucially, it did not ban development or production, enabling the UK government to conduct the dangerous Rawalpindi experiments; thousands of British and Indian soldiers were exposed to the effects of mustard gas to determine how best to use it against the Japanese. A substantial number of subjects suffered severe burns.

The British government stockpiled mustard gas in the 1940s as a precaution against a German invasion, although it was never used. The threat was still keenly felt, as they introduced aerial release trials during the Cold War, investigating the way an enemy attack might spread over the UK. The owner of this experiment was the military research facility, Porton Down. 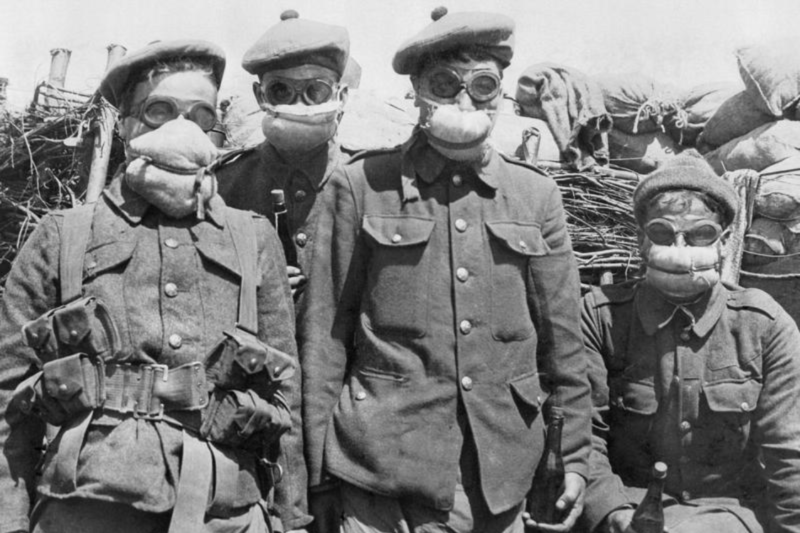 Porton Down, Secret Research Base

Porton Down is a military facility used by the Defence Science and Technology Laboratory to produce small quantities of chemical agents. These substances are investigated and used in the creation of protective equipment and countermeasures, which are imperative to stay ahead of evolving threats and attacks, such as the Salisbury attack.

Nerve agents are a central issue, with scientists trialling pre and post-treatment. Their subjects include both animals and humans, with over 200,000 people having volunteered for testing since 1916. Here there is a stain on the Porton Down record, with one man, Ronald Maddison, dying after tragic exposure to the nerve agent sarin in 1953. Although this is the only recorded death to come out of human trials, numerous ex-servicemen have come forward, complaining of long-term illnesses following the testing. Unfortunately, these claims have not been substantiated and Maddison remains the only official casualty of Porton Down activity.

Chemical Agents In The 21st Century

Chemical agents are still being discovered on UK soil. A Welsh beach in North Gower was closed to the public after a pair of soldiers detonated an old unexploded shell and experienced symptoms of mustard gas exposure. After the soldiers were removed to a hospital, 200 samples of the area were taken and tested for signs of the vicious chemical agent and the beach was eventually declared decontaminated by the DSTL.

DSTL steps in for all instances of chemical munitions disposal, as it possesses the only weapons facility for their receipt, storage, breakdown and safe disposal. Through annual conferences and shared knowledge, they are helping the world to advance their disposal methods and create a safer world, without the threat of chemical weapons.

Have your land assessed, surveyed and investigated for unexploded ordnance with Brimstone, a contractor licensed for UXO risk mitigation and bomb disposal. Visit our website or contact us to find out more.